In this day and age, most of us wander the world assuming our likeness is captured around every corner. Between run-of-the-mill Big Brother surveillance, red light cams, and modern humans’ propensity to broadcast nearly every moment of their waking lives to the internet, getting photographed in public is nothing out of the ordinary (if still a bit creepy). That said, thankfully we as a society still agree that peeping toms are gross and inappropriate.

A young PwCer across the pond learned that the hard way this week when he was hauled into court after getting busted taking upskirt pics of a shopper. 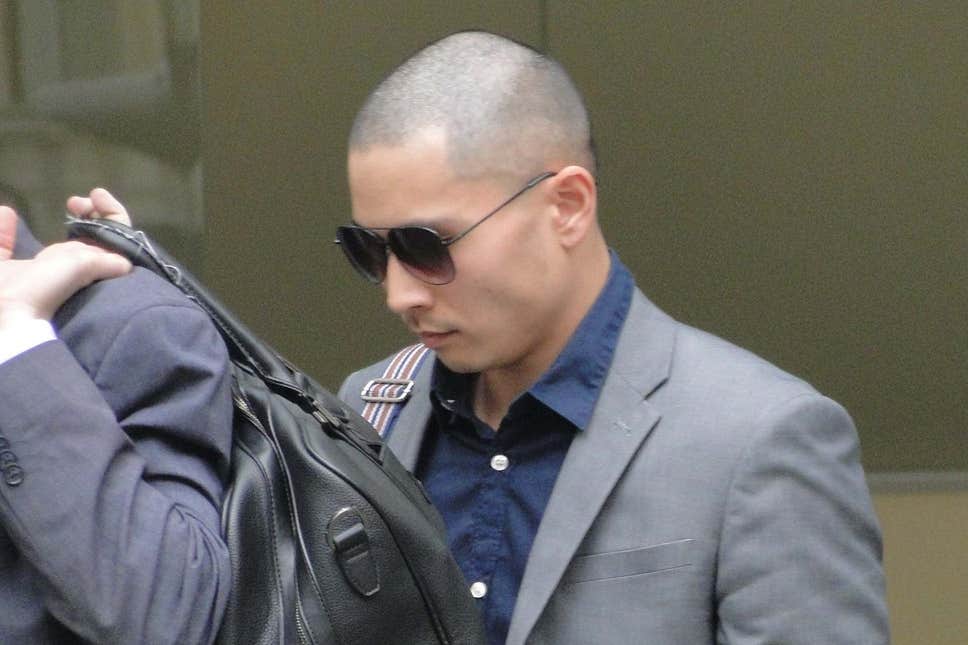 Leon Chan, 24, of Whitechapel, London, was arrested at the clothing shop in Oxford Circus while attempting to take indecent images of a shopper bending over, who was unaware of his actions. Chan, who works for multinational industry giant PricewaterhouseCoopers, or PwC, pleaded guilty to one count of outraging public decency, namely filming or attempting to film up the skirts of female members of the public on or before January 1, this year. A total of 97 ‘upskirt’ images were found on his iPhone memory stick, while a total of around 1,700 were saved on the device, heard Westminster Magistrates Court on Monday.

Chan’s attorney had the absolute gall to argue that because the women weren’t aware dude was taking lewd pics of their otherwise-concealed nether regions, no real harm was done. Thankfully the prosecutor shot that shit right down, saying “to say there is no harm I disagree with. If women wearing skirts have a fear or trepidation that men near them may use devices to record them then that will have an impact on society.” You tell ’em, bro.

Apparently Chan was “embarrassed and ashamed” when he had to tell his overlords at PwC what he’d been caught doing and didn’t want to discuss it over the phone. Well no shit, that’s an awkward conversation no one wants to have with their boss. “Hey, sorry, I won’t be coming in today and can’t be reached by cell, it’s been confiscated by cops for the massive quantity of upskirt shots they caught me with.”

I wasn’t able to find a LinkedIn profile for this guy (gee wonder why) so if anyone has details on his LOS and/or any suspicious behavior in the cube farm, you know what to do.