Latest
Layoff Watch ’20: Hearing EY Mexico Is Cutting People and Pay This Deloitte Veteran Made a One-Pager of His Career Highlights on His Way Out the Door Firm That Calls Itself the ‘Construction CPAs’ Did Not Make the List of the Top 50 Construction Accounting Firms BDO U.K.’s Audit Quality Is In the Same Class with Rivals PwC and KPMG Which Big 4 Firm Was the Biggest Loser In the Second Auditor Shuffle of 2020? 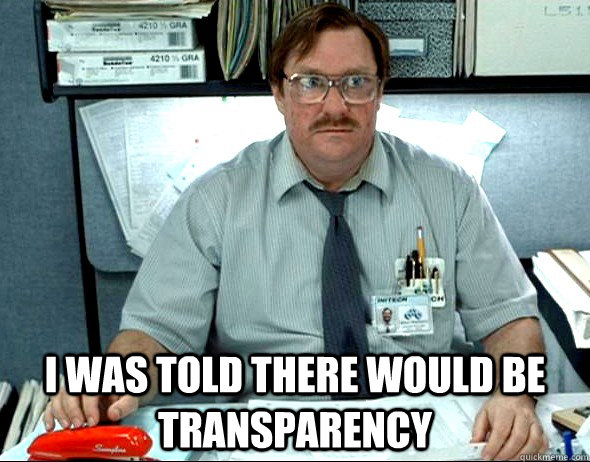 After nearly seven years since the first concept release, the SEC approved the PCAOB's rules for disclosing the names of audit engagement partners and other participating firms. You can read the entire SEC order if you find the securities regulation apparatus fascinating. Personally, I think it's interesting that another round of comments is allowed prior to final approval.

I suppose if a person or organization wasn't satisfied with their prior comments, this was one last chance to throw in an extra two cents. In this case, only four comment letters were submitted: two for (Deloitte, CFA Institue) and two against (US Chamber of Commerce, a partner from EisnerAmper). The SEC politely rejected the latter's final appeals to not approve the PCAOB's rules.

The partner disclosure rules go into effect for audit reports issued after January 31, 2017 while the supplemental audit firm disclosure will be require after June 30, 2017.

Today is Promotion Day at PwC, a day to celebrate all those PwCers who earned their new stripes and stepped up in rank, including the firm’s newest class of 128 partners and 104 principals. This year’s class of 232 partners and principals isn’t as robust as the previous two years, but it’s the third largest […]